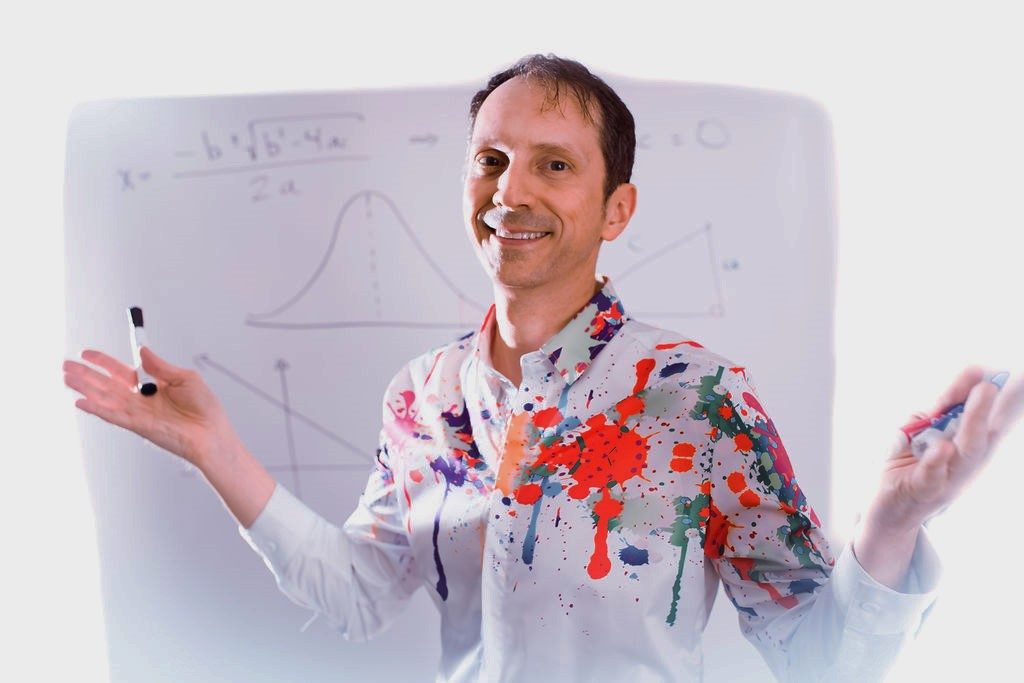 Teaching and tutoring steadily since 1996

Accepted to programs at Harvard, Stanford, Berkeley, Brown, Northwestern, and Cornell in addition to the universities I attended.

I have taught at:

and have tutored for some of LA’s most rich and famous families! 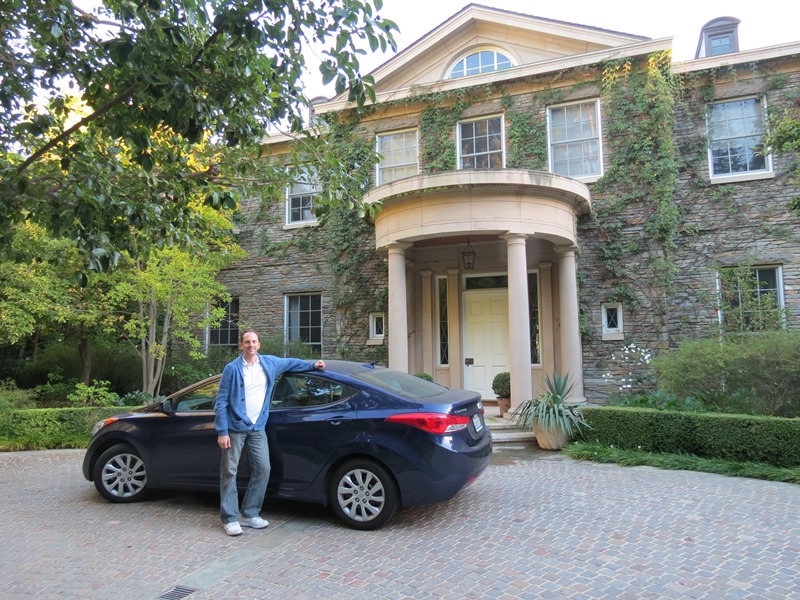